Hey .. Are you looking for information on the best EDM songs in 2015? You mean exactly right if coming here. I have checked in several music sites, like billboard, youtube viever, and others. I get 15 songs best top charts in 2015. And the first rank is the song "I want you to know, by Zedd ft selena gomez. Wow .. I've listened to, and it's a good song, you might like too. If you are a DJ should play songs that are famous so that it will in like crowd. Because the audience would prefer commercial songs, and they knew that they could dance while singing. 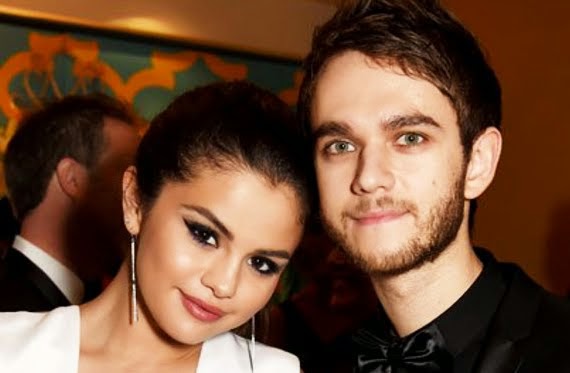 That's 15 tracks Edm top charts in 2015, which you can probably make reference to download songs on itune, Beatport, and other online music stores.

3 Remix
Music and Remix Updated at: 3:13 AM
Labels: Top charts